April 09, 2021
I’m drowning in guilt. I figured if mistakes weren’t made, guilt wouldn’t hurt. Who would’ve thought that drowning yourself in platitudes was a quick bandaid? Shit such as ‘you did wrong, but it’s a lesson’ or ‘if I were in your shoes, I would’ve done the same’. Me, you, them, us. We look for an easy fix. We afraid to face our own fear. But if logic would play a role, overcoming your fear is pretty moronic.  I fear death. Does that mean I should die? I fear height. Does that mean I should jump off the cliff? I fear getting dumped. Does that mean I should break someone’s heart? I fear commitment. Does that mean I should be an ass? These questions are just like pi. 22 divided by 7. A number so unique there’s no repetition nor pattern.  It’s never ending. So does our guilt. So what do you do when the guilts are so insurmountable and out of control? You run? Or you just forget?
Post a Comment
Read more

March 27, 2021
It comes the very moment you wake up each morning. All your wishes and hopes for the day rush at you like wild animals. And the first job each morning consists simply in shoving them all back; in listening to that other voice, taking that other point of view, letting that other larger, stronger, quieter life come flowing in. And so on, all day.
Post a Comment
Read more 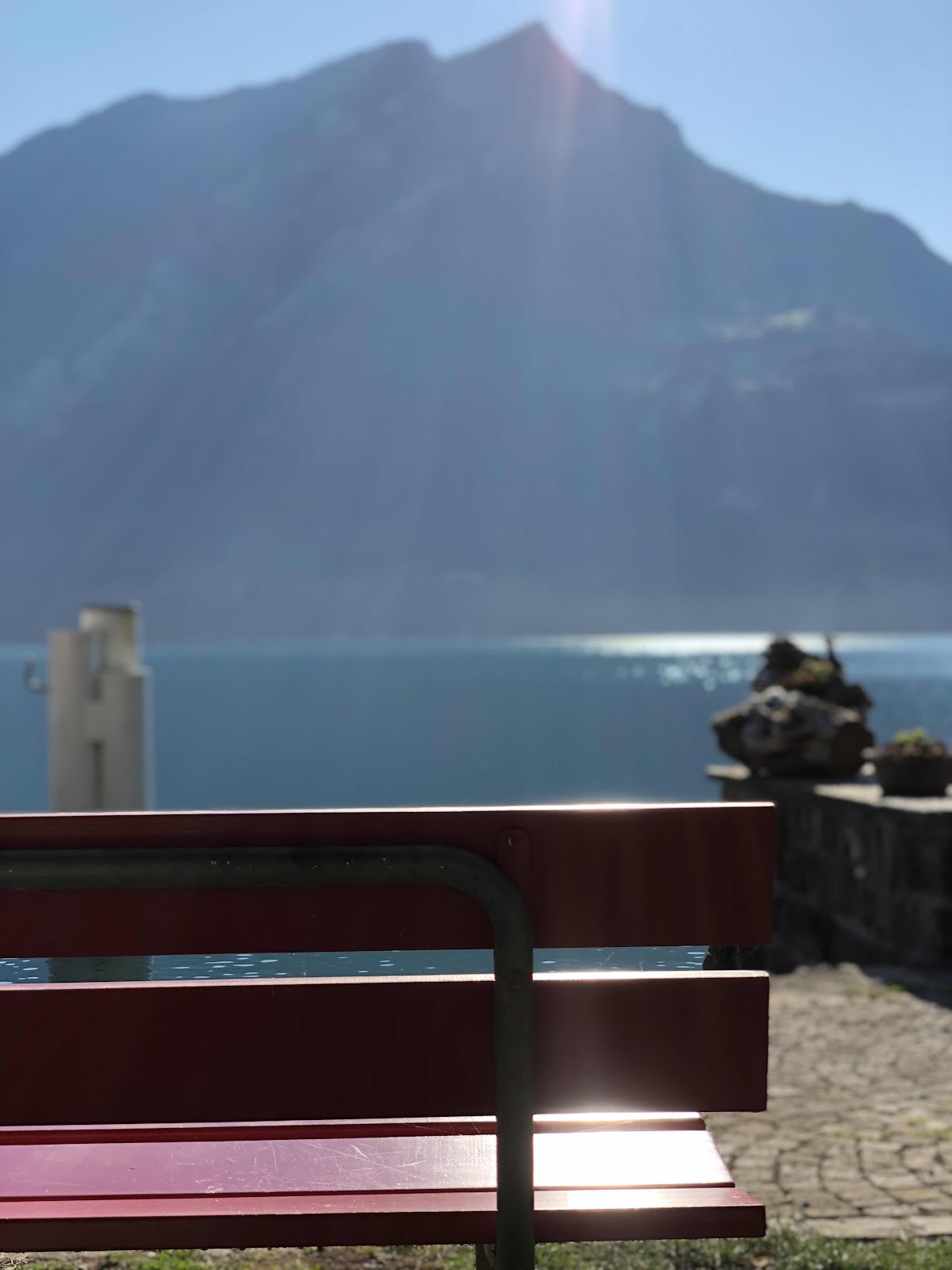 I remember that morning. It was really warm. And quiet. Well maybe it was Saturday and nobody in their right mind would wake up that early. Except for one teenager, cladded in her two-piece poison ivy red bikini, looking estranged. She would stand for a few minutes before dipping her left foot in the water, and retracted back. And a few minutes later, she did the same. She looked unsure — I deduced from her complete incongruent behavior, but why would you be unsure if you woke up in the wee hour, put on your nice looking swim outfit and had a mental confusion later? She left. As much mystery as she would offer to bystanders, it was more appalling that she would waste her time from her uncertainty. Tarek would laugh if he were there. Not because that spring teenager’s indecisiveness, but from the way I observe. He would say ‘you observant freak’. He was never wrong. Barjas was never wrong as well. But the problem was when I sat on that bench on some random places in Bauen, Switzerland,
Post a Comment
Read more
July 19, 2020 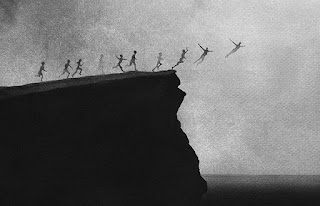 The trouble about jumping was that if you didn't pick the right number of storeys, you might still be alive when you hit bottom.
Post a Comment
Read more 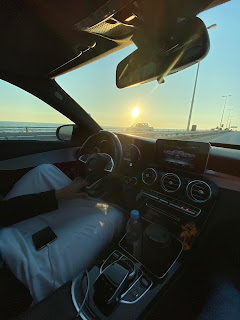 It has been a while, hasn't it? It's pretty a while that the little grape trees that I planted grew up to the size of my thumb, spiraling all over the poles, with the leaves drape down like a curtain in some wild fantasy movies. It has been a while that the grape trees wilted, died, and grew back again, just like the green grasses that sprawling after a bush fire. It has been that a while. And a lot of things happened in between that. I have been meaning to write, but as I sat down on my table, fingers dancing on the keys, brain juggled in between incoherent thoughts, I yielded at the very last moment. It struck me that the stories that I was going to tell were just another repercussion of the same shit again and again.  "You're a good person but you refuse to learn", Sammy told me one day on our way back to the parking lot. It was a cold winter evening, not as blistering cold as in Minneapolis, but it's pretty cold enough for Saudi Arabian standa
Post a Comment
Read more

November 25, 2019
I get these moments when I have to lie down because everything feels sort of too much and I look up and see the blue, or the grey, or the black and I feel myself melting into it. And, for like a split second, I feel free. And happy. Innocent. Like a dog, or an alien, or a baby. The End of the F***ing World
Post a Comment
Read more
March 30, 2019
Normality in our part of the world is a bit like a boiled egg: its humdrum surface conceals at its heart a yolk of egregious violence. It is our constant anxiety about that violence, our memory of its past labours and our dread of its future manifestations, that lays down the rules for how a people as complex and as diverse as we continue to coexist – continue to live together, tolerate each other and, from time to time, murder one another. As long as the centre holds, as long as the yolk doesn’t run, we’ll be fine. In moments of crisis it helps to take the long view. -Arundhati Roy
Post a Comment
Read more
More posts